Things to Do This Spring in Baldwin County 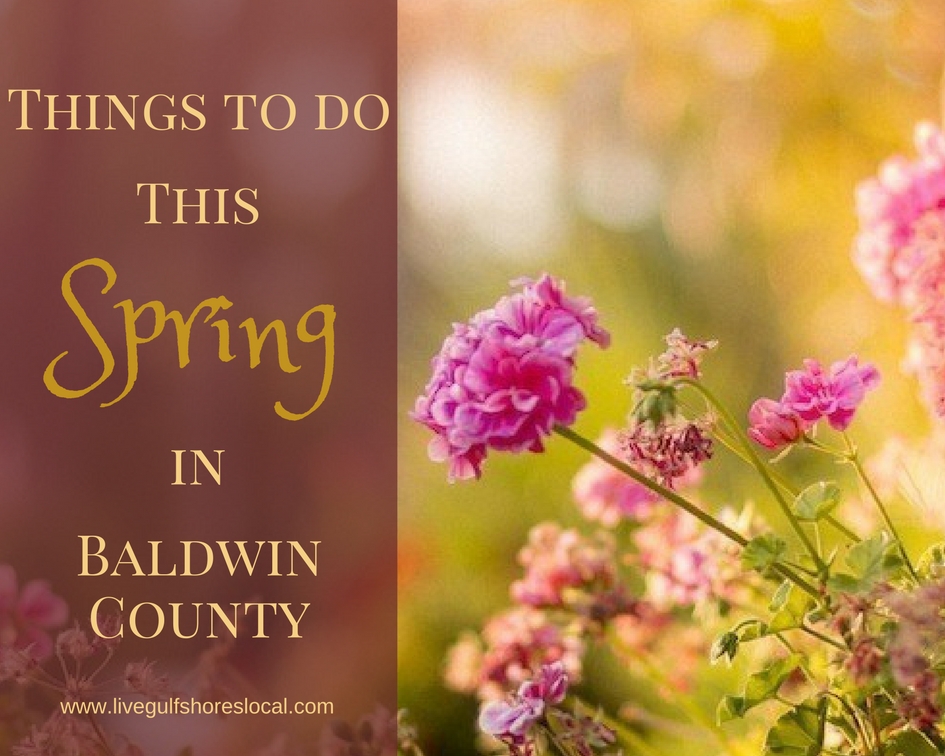 Well, it’s 2018 and it’s already time to shake off the Winter chill and get ready for Spring Time!

For all the locals and the millions who visit Baldwin County, we know that there is always a lot going on and things to do.  Here is your guide for Spring activities in Baldwin including the cities of Spanish Fort, Daphne, Fairhope, Foley, Gulf Shores, and Orange.

Spring Time Things to Do in Baldwin County 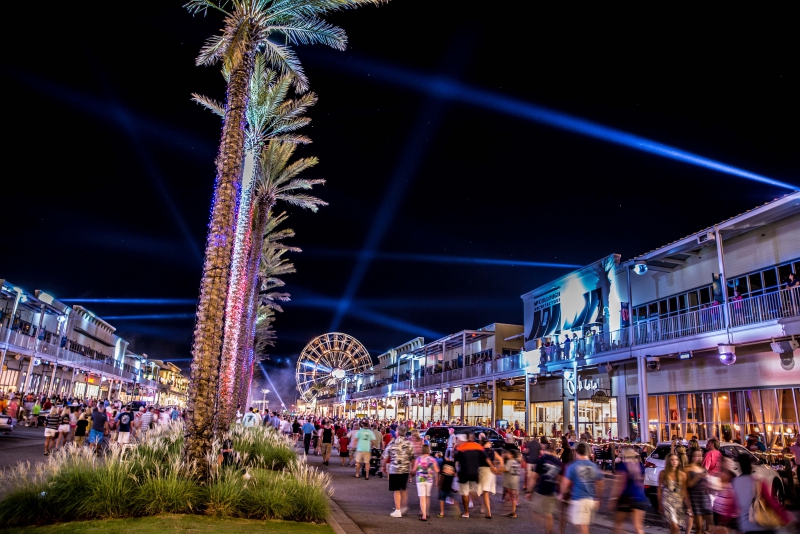 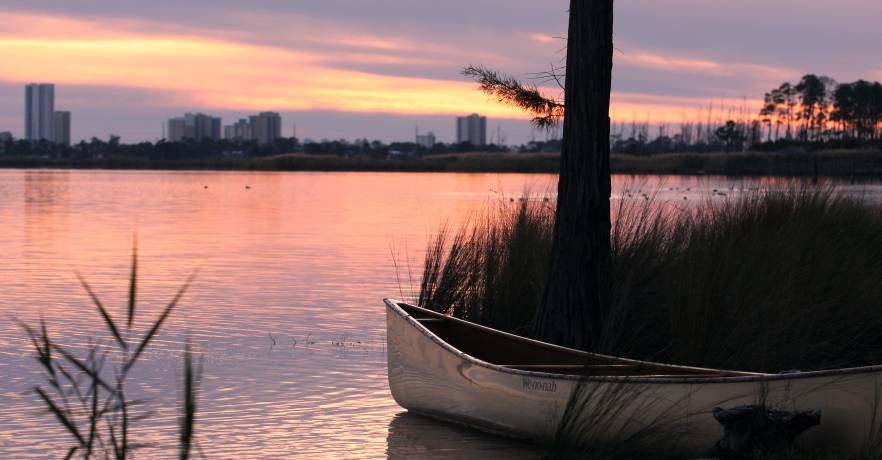 This information was brought to you by Jeff Nelson of IXL Real Estate Eastern Shore.  For all of your real estate needs in Baldwin County, you can contact Jeff at 251-654-2523 or jeff@livegulfshoreslocal.com.