Phoenix West II, on the outside, seems to get a lot more attention regarding sales and rental revenue than its predecessor Phoenix West. So I thought I would lay out the facts between the two, giving those who are looking to purchase a high quality condo in Orange Beach an objective advantage.

Is it because Phoenix West II is newer or better priced?

Are the amenities better? 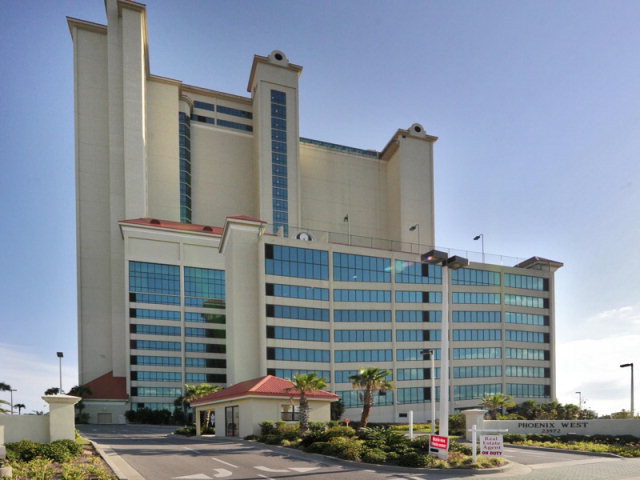 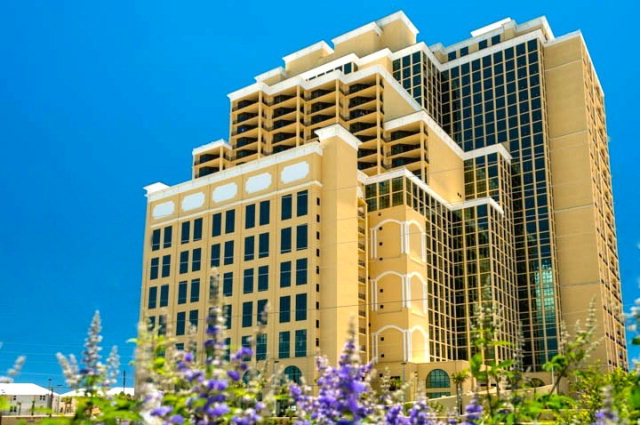 From the standpoint of curb appeal, they both look grandiose and majestic, but Phoenix West II is obviously larger which is actually a fact. Phoenix West II is the largest residential building in the state of Alabama with 358 condos. 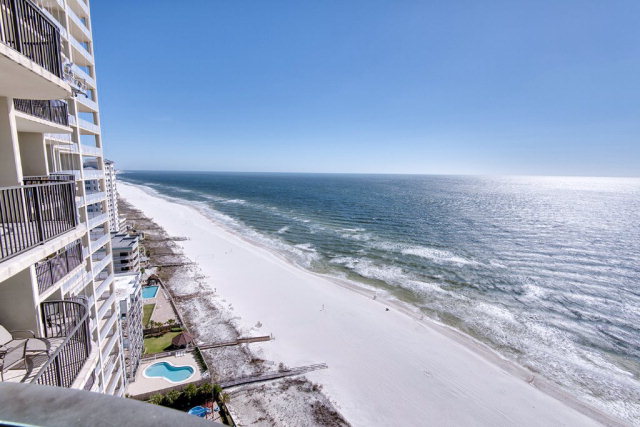 Because the two buildings are beachfront and only 0.6 miles away from each other, the southern view of the beautiful Gulf is nearly the same.

Here’s what I came up with: 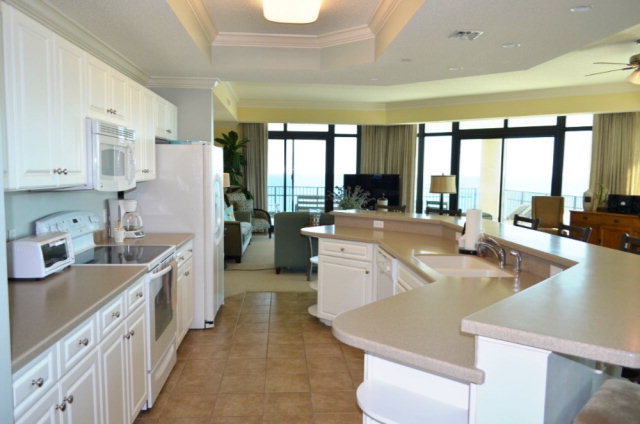 Example of a kitchen in Phoenix West. 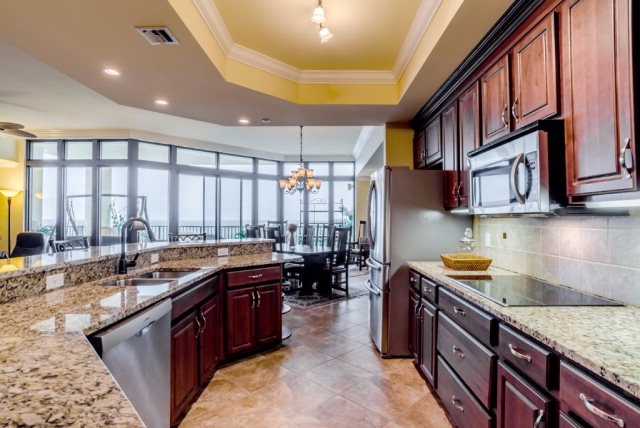 Example of a kitchen in Phoenix West II.

Now, we all know that individual owners will decorate and update their own units to their own liking. We also know that some of us are better at it than others.

What makes me curious is to why prices of one building exceed another in a given period of time when they are extremely close in location, size, amenities, and NAME.

I’ll update this page every few months regarding the numbers below but for now:

If you’re a seller, I’ll work with you in order to get you a fair price in a reasonable amount of time. There’s a science and an art to selling real estate for the right price and on time.